Skip to main content
To provide you with the best experience, Quality Inn and Suites Montreal East uses its own and third-party cookies on its website for technical, analytical and marketing purposes. By continuing to browse our site, you're agreeing to our use of cookies. Please consult our Cookie Notice for more information. 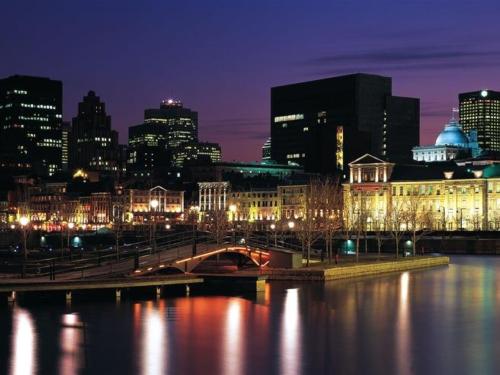 Graffiti’s Italian Eatery is located on the premises and has a capacity of 100 seats. For breakfast, lunch or dinner with clients or colleagues, romantic dining or a fun family outing, the fine Italian cuisine at our Graffiti's Restaurant/bar is sure to please every palate.

Our Italian Chef and his culinary team put their hearts in every meal and are pleased to serve you at the highest level. Enjoy our weekly table d’hôte Specials for lunch and dinner, featuring a complete bar with wine selection from around the world and a divers beer selection.

You will also enjoy our multiple flat screen TV’s during your favorite sporting events!

A private room for business meetings or get togethers is available with a sitting capacity of 20 people and is available upon reservation. Come and enjoy our Graffiti’s Italian Eatery for any occasion or a romantic getaway and experience a culinary experience like no other. 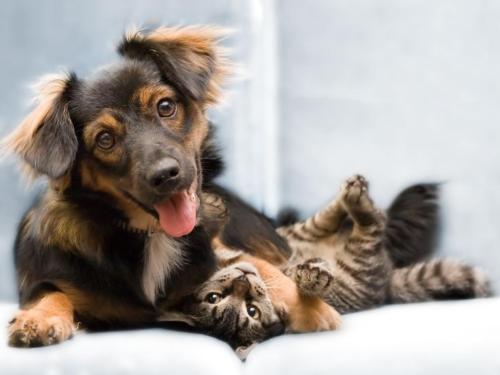 Leaving your pet behind while traveling can be hard. The Quality Hotel Montreal East is delighted to welcome you and your pet! However, please take note of the following important notes and guidlines:
Since also it is our top priority to ensure that your bet as well as all of our guests will enjoy their stay with us, the following guidelines must be respected: Again, at the Quality Hotel Montreal East, we will do our best to allow you and your pet to have an enjoyable stay with us. All is needed is that you kindly respect our guidlines. 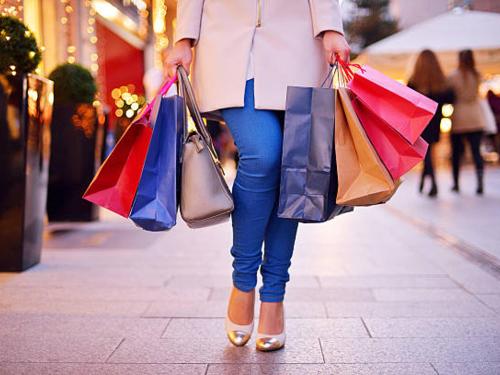 The Quality Hotel Montreal East is located in the heart of Eastern Montreal, close to two major road axes ( HWY 40 and HWY 25), and near major attractions such as the Olympic stadium, Saputo Stadium, Botanical Gardens and the Biodôme. In addition to being at close distance to these major Montreal attractions, we are also a walking-distance to one of the largest shopping centers in Montreal: LES GALERIES D'ANJOU.

The Galeries d'Anjou is a beautiful and spacious mall and one of the largest Shopping center in the Montreal East area. Enjoy your shopping at over 175 brand names stores, such as The Baie, Sears, Simmons, Brick, and Joshua Perets. The Galeries center is a high end mall, relatively new and in the process of expanding its space.

We are also few minutes away from other major shopping centers, including Place Versailles.

The Quality Hotel Montreal East is also strategically located near the Montreal Metro/subway network, serving the entire city of Montreal. This allows for an easy access to other main shopping centers in downtown Montreal.

The Quality Hotel Montreal East offers a free and secure parking. Our parking lot is large enough to enusre that you will have no worries finding a parking spot for your vehicle. The parking is secure, gated and monitored 24h/day.

Our secured parking is also available at no extra cost; simply ask one of our guest services representative.

Traveling with an RV, group bus, trailer? There are no worries! Our 2 level free parking will accommodate any type of vehicle (buses, trailers, mini buses, etc.).

We offer a free service to a fitness center (www.citalfort.ca) within walking distance of the hotel. Get your free pass at the front desk.